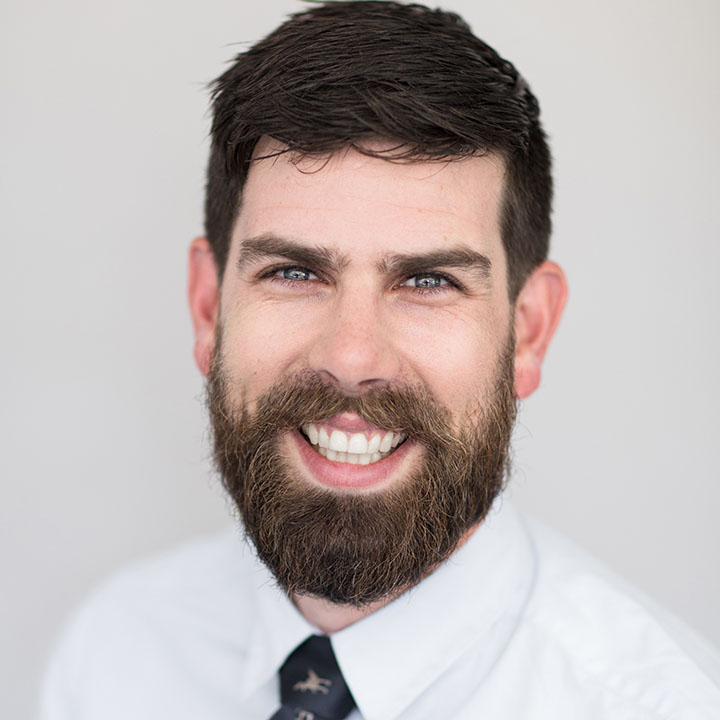 Mark Frank joined the Fraser Academy team in 2019. Originally from Nova Scotia, he received his undergraduate degree from Acadia University in 2008 and immediately after obtained a Bachelors of Education also from Acadia.

Mr. Frank has been teaching around the world since 2010. He has taught in South Korea, England, and Australia. While in England he received one of 10 outstanding teachers of the year accolades on top of qualifying as a google certified teacher and gaining the training necessary to safely run a tech woodshop.

Mr. Frank is passionate about all things science and has a positive attitude about learning!