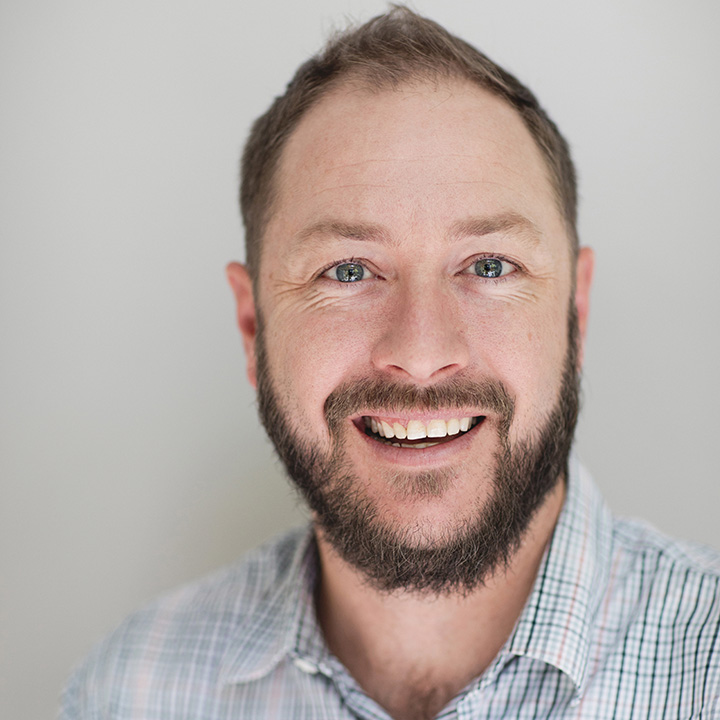 Anthony Holloway began working at Fraser Academy in 2018. He is originally from Sydney, Australia where he graduated with a Bachelor of Education (Primary Teaching) in 2005. Mr. Holloway worked as a classroom teacher and as the head of PE and Athletics for two years in Sydney before moving to London, England in 2008 to work in a school with 90% non-english speaking background in a similar position.

In 2012, Mr. Holloway made the move to Vancouver and worked in two other local schools before joining Fraser Academy where he is the Junior Athletics Coordinator, Junior Outdoor Education Coordinator and a Grade 6 classroom teacher. He is excited about using his years of experience in different countries to make a major impact on the lives of the students at the school.

Back To Junior Teachers