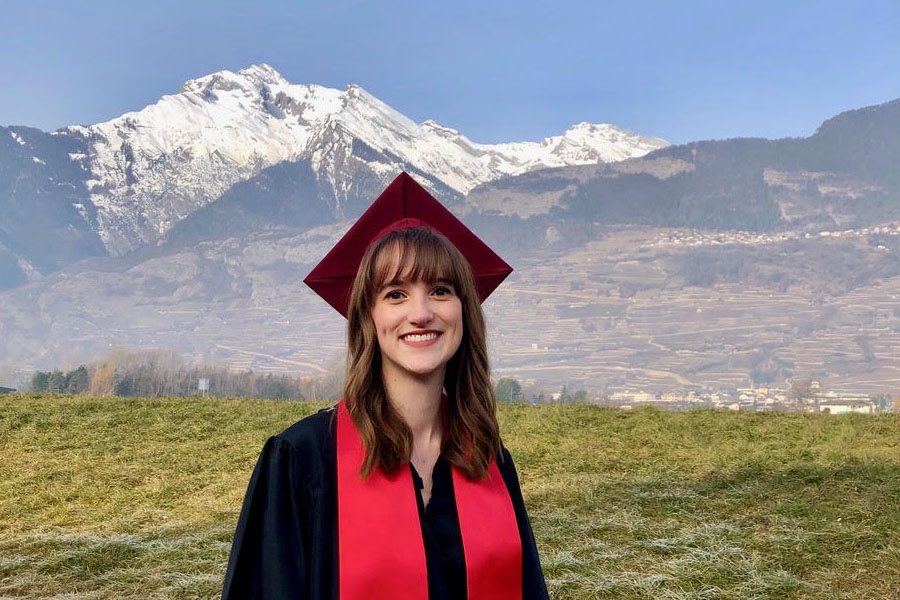 Fraser Academy Gave Me the Ability to Succeed

“I was in an environment where everyone was on the same page and my teachers wanted to listen to me and see me be successful. I started to grow as a student... I liked going to school.”

Claudia Williams was in Grade 4 when she was diagnosed with dyslexia. She was attending a school where students were acutely aware of who was on top and who was falling behind. In that environment, Claudia’s struggles in reading and math made her a target for criticism from both teachers and classmates.

“I remember at the other school the social pressure,” said Claudia. “I was called stupid in class and accused of cheating on a math test because I wasn’t considered very smart by my classmates.”

It was moments like this, and the official diagnosis of dyslexia, that propelled Claudia and her family to find a different school. “For us as parents, we thought, ‘we don’t want her to stagnate at that school, be known as the last in the class and be judged for her weaknesses,’” said Claudia’s mother, Donna. “School wasn’t fun anymore, and we knew she was capable of much more.”

It would be a stretch to send Claudia to Fraser Academy. The commute was an hour each way, but Donna knew her daughter’s future was on the line. More importantly, she realized that she had to make a shift within herself and accept that Claudia’s dyslexia would alter life. “You go through the stages of grieving because you realize that your child is not going to have a ‘normal’ childhood and educational experience,” said Donna.

Yet, Donna’s fears quickly dissipated when Claudia came to Fraser Academy. Claudia began to flourish in school and loved being around like-minded students who fundamentally understood each other.

Before coming to Fraser Academy, Claudia spent hours in after-school tutoring and stayed in at lunch to work with teachers. School had become all-consuming, but at Fraser Academy remediation is incorporated into the daily program and she found that learning to read the Orton-Gillingham way was fun.

With the extra time and mental energy, she was able to pick up other activities, like drumming and dance. When Claudia graduated she was accepted into every university to which she applied. She chose a university in Eastern Canada where she felt her needs would be best accommodated. Unfortunately, the post-secondary institution did not live up to its promise, and she had to fight to use the assistive technology that would help her succeed.

“I was in my first year, first semester, sitting with the vice president, dean, directors, and my father because they wouldn’t give me my accommodations, which I am legally entitled to,” said Claudia. Claudia was prepared to take up the fight because Fraser Academy teaches students to advocate for themselves.

In the four years that Claudia attended the university, she ensured they better recognized their legal obligation to help students access learning and changed the way the university approached students with learning differences. Her efforts garnered her recognition as an advocate for public change, and she was invited to attend a Canada-wide conference on disabilities at Carleton University in Ottawa.

Claudia graduated with a Bachelor’s degree in Political Science and decided to further her education, going on to Les Roches University in Switzerland. She graduated with a Master’s in Business Administration and Hospitality Management in January 2020.

Both Donna and Claudia know her story could have been very different if she had “stayed the course” at her first school.

“If I did not have the support of my parents and the support of Fraser Academy, I would have dropped out of high school,” said Claudia. “Fraser gave me the ability to understand how I learn and to advocate for the things I need to succeed.” 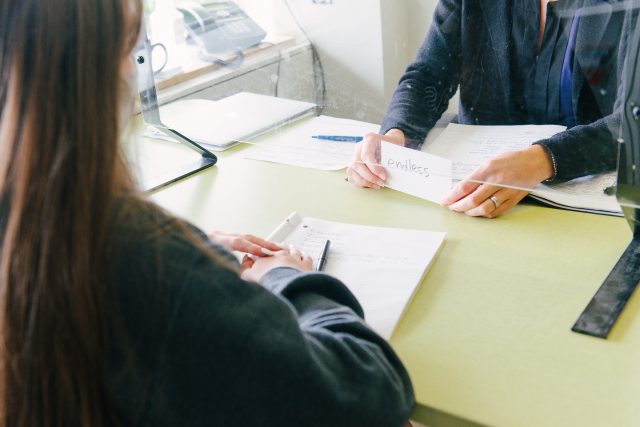 How Orton-Gillingham Changed My Teaching Practice

As a result of my training, when I meet with parents who are concerned about their child’s reading, spelling or writing difficulties, I am able to describe and explain the specific skills that need to be supported. 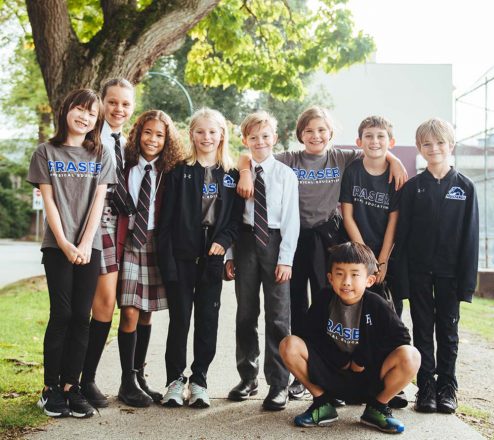 Tuesday, January 25 – 7:00 to 8:30 pm
We’re leaders in education that empowers students with diagnosed language-based learning differences. Over 95% of our graduates are accepted to college and university. 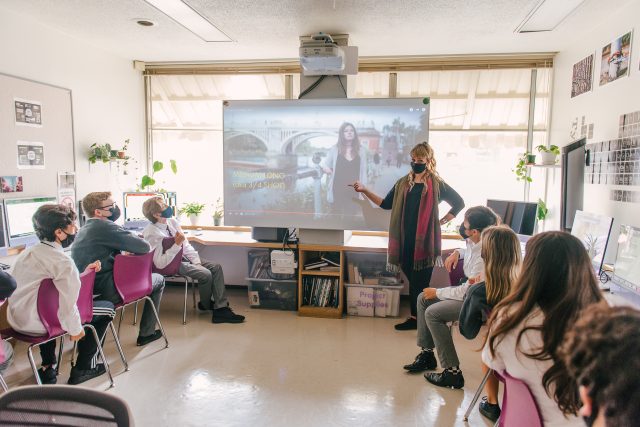 Learning Made Possible through a Culture of Caring

“Our daughter quickly determined that this was the place for her – a place where she immediately felt like she belonged, and where she was excited to come to learn.”