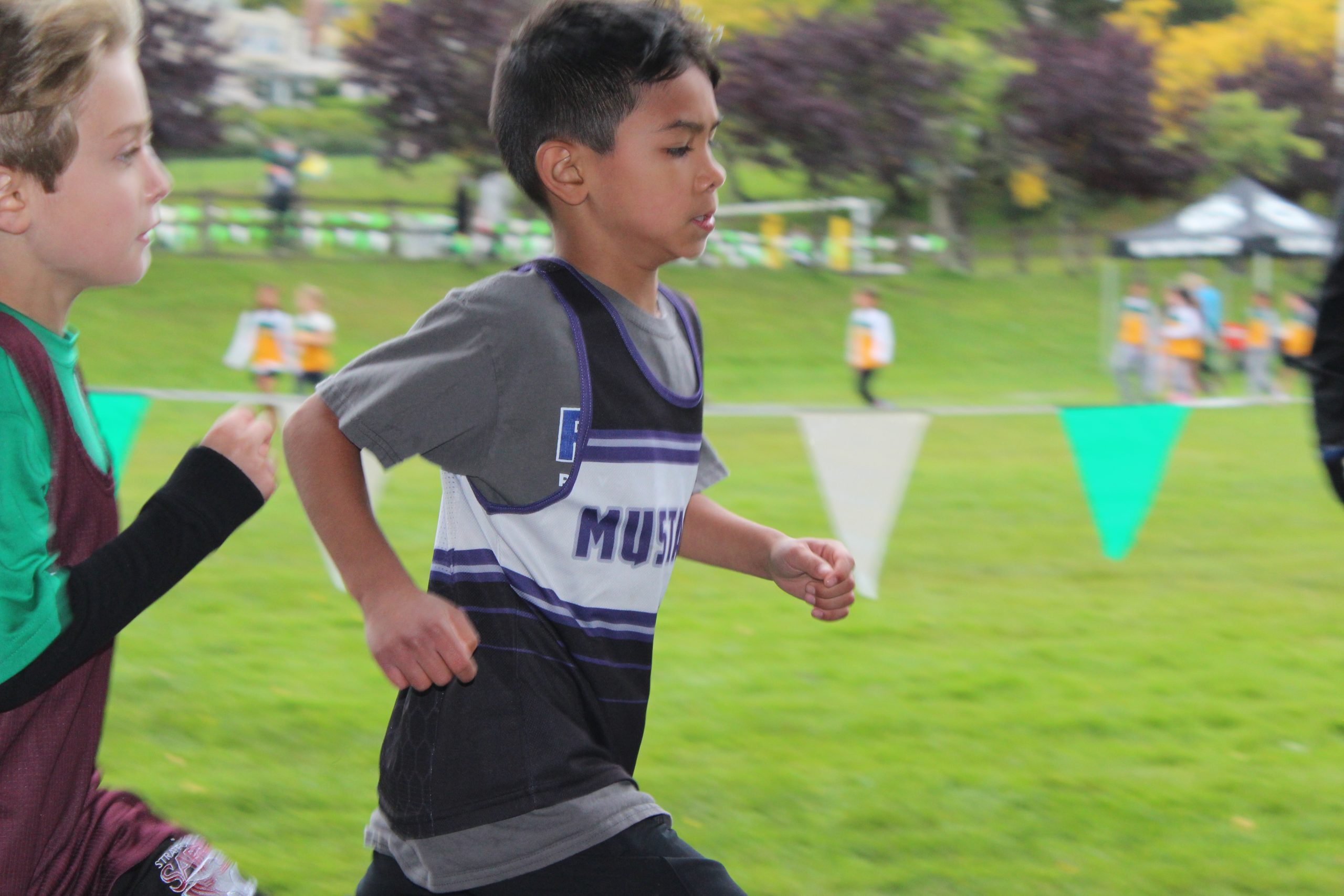 The senior girls volleyball team opened their season with a match against Stratford Hall Sabres. Although we weren’t able to tame the Sabres, our Mustangs put up a good fight losing the match 2 games to 1 by scores of 19-25, 25-22 & 11-15. Ellie H. impressed with consistent solid passing, aggressive serving and reliable defense. Kendry T. served strong and she established herself as one of our top hitters with multiple cut shots to the sidelines with 3 kills for the match. Anastasia C., our very agile defensive specialist, played very well.

The bantam girls volleyball team opened their season with 3 matches in one week. The first match was against our 10th St rival, St. John’s Eagles. It was our teams first time on the court together and we had difficulty soaring with the eagles. We lost both games in the match. Later that week, they played 2 more matches – one against King David and the other against Stratford. Our girls showed much improvement with very respectable scores 14- 25 & 10 -25 vs. King David. Against Stratford Hall, the girls almost won their first game losing closely 22-25 and 18-25. Sarah E. was a bright spot for the team with many good passes and sets.

This week, the team played Lionsgate Christian Academy and had a very exciting match. We won the first set 25:23, lost the 2nd set 21:25 and lost the third set 7:15 from many unforced serving errors. It was a marked improvement from the first week as we put forth an energetic performance, combined with a great attitude. A standout for the Mustangs was Bianca L.

The boys soccer team had their season opener against the King David Lions, a perennially strong side in our league. With our young line up, the Lions pounced quickly scoring 2 goals in the first 3 minutes of the match. The half time score was 5-0. However, with a pep talk from Coach Lee the boys came to life in the second half with brilliant saves from Mattias G. and a nifty goal from Aiden A. to get us on the board. The boys showed a lot of grit and played right to the final whistle. Well done boys!

The cross country team did a great job at this week’s meets.  Everyone finished hard and left it all out on the course. A special shout out to, Maria B. (Gr 9) who came in 16th out of all jr/sr girls and Kirin R. who came in 6th overall for senior boys. Excellent job Mustangs!

The Mustangs galloped all over Prince of Wales in Fraser Academy’s historic first-ever rugby game. The boys showed passion and vigor on defense and worked together as a team to score some classy tries. Notable performances included 2 tries by captain, Levi G., and another 2 by sleek footed back, Alex B,. Overall the boys played as a team and everybody contributed to a strong performance.

The team came out in full strength for the Fraser Relays at Jericho Beach Park. They were all excited to be back out representing the Mustangs. The Cross Country team then attended the WPGA Invitational at West Point Grey School. The Mustangs once again made Fraser Academy proud. The team is looking forward to the ISEA Championships at Jericho Beach Park this month. 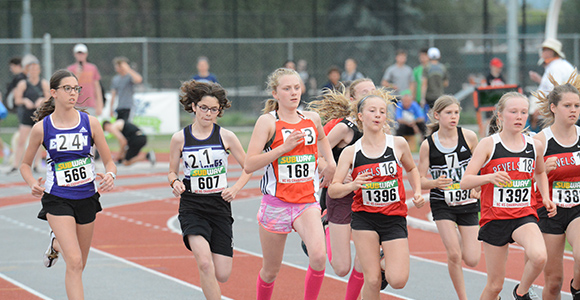 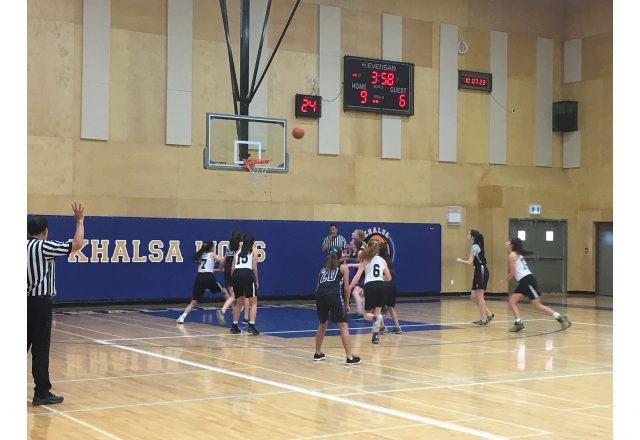 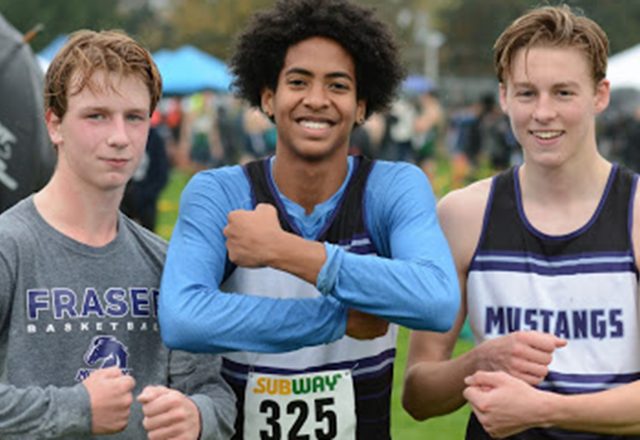 On Saturday, November 3rd, seven Fraser Academy athletes competed in Nanaimo against hundreds of top athletes from across the province at the Cross Country Provincial Championships.