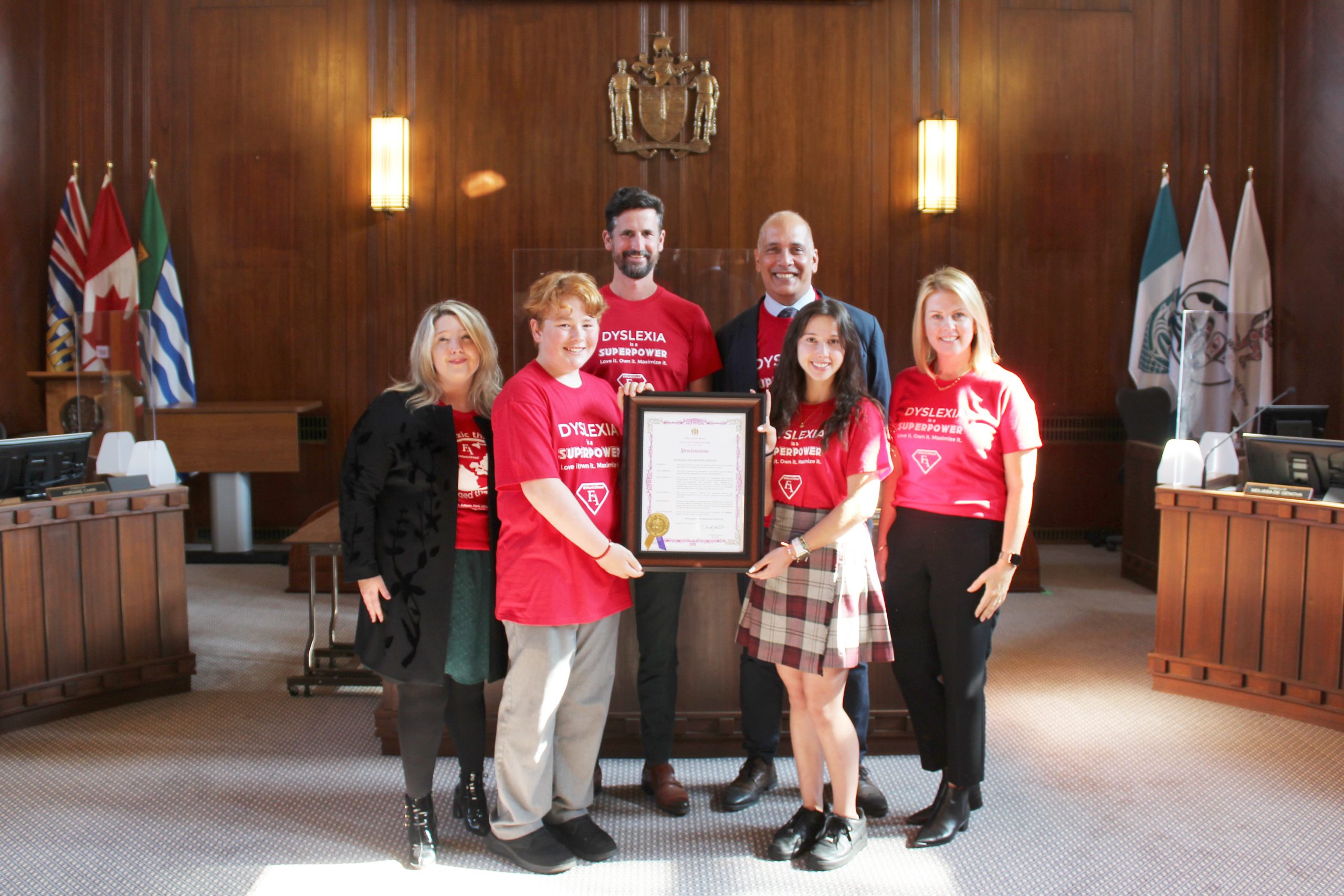 For the second year in a row, we are proud to share that the City of Vancouver has accepted our request to proclaim the month of October as Dyslexia Awareness Month in Vancouver!

We are appreciative to the Vancouver City Councillors who met with our FA student representatives and staff at City Hall, and presented us with the proclamation. We are also grateful for our ongoing partnership with the City of Vancouver.

In addition to the proclamation, the City of Vancouver will be illuminating City monuments on October 16 to celebrate October as International Dyslexia Awareness Month. Vancouver City Hall and the Burrard Street Bridge will be illuminated red to acknowledge Dyslexia Canada’s Mark it Read for Dyslexia campaign. 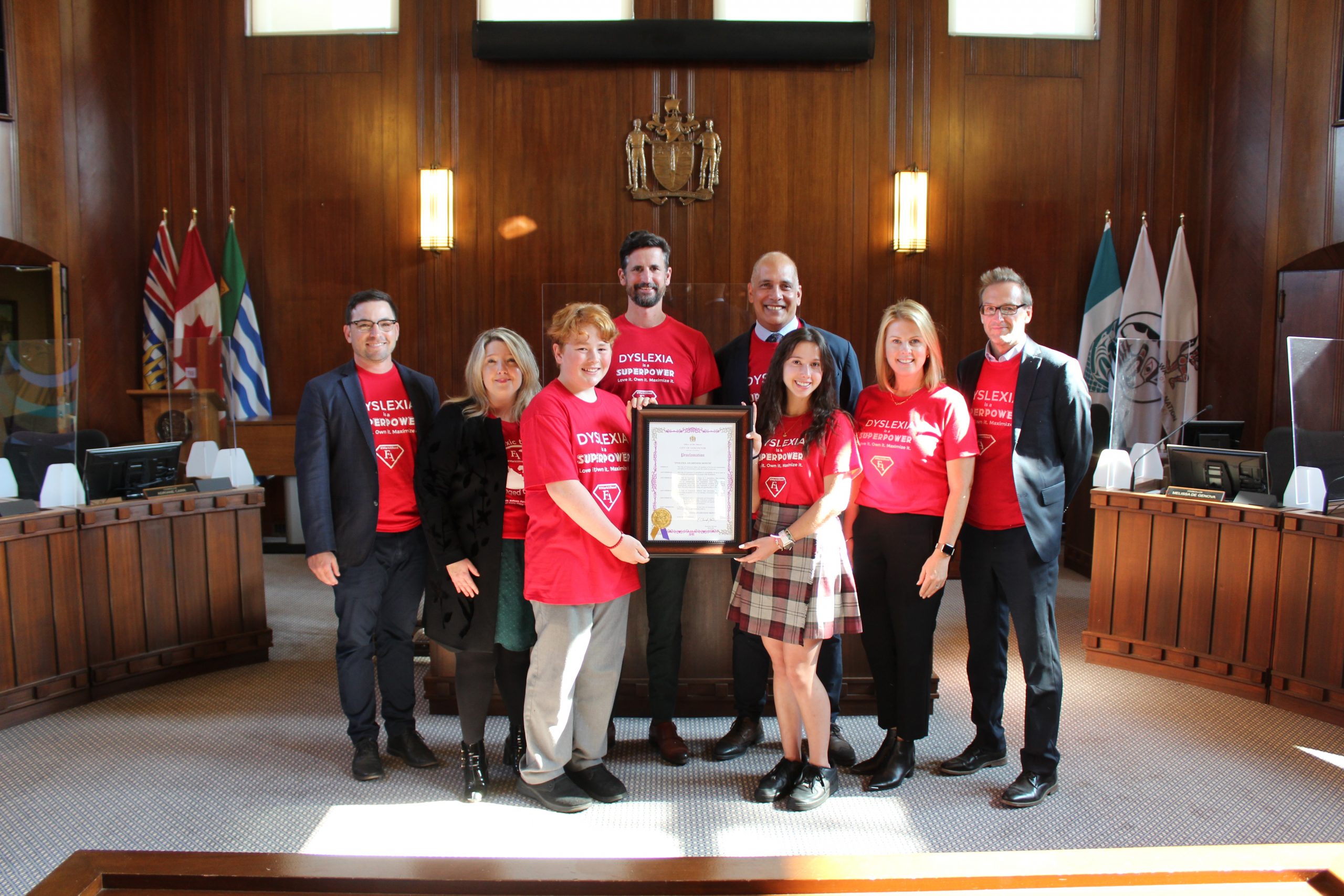 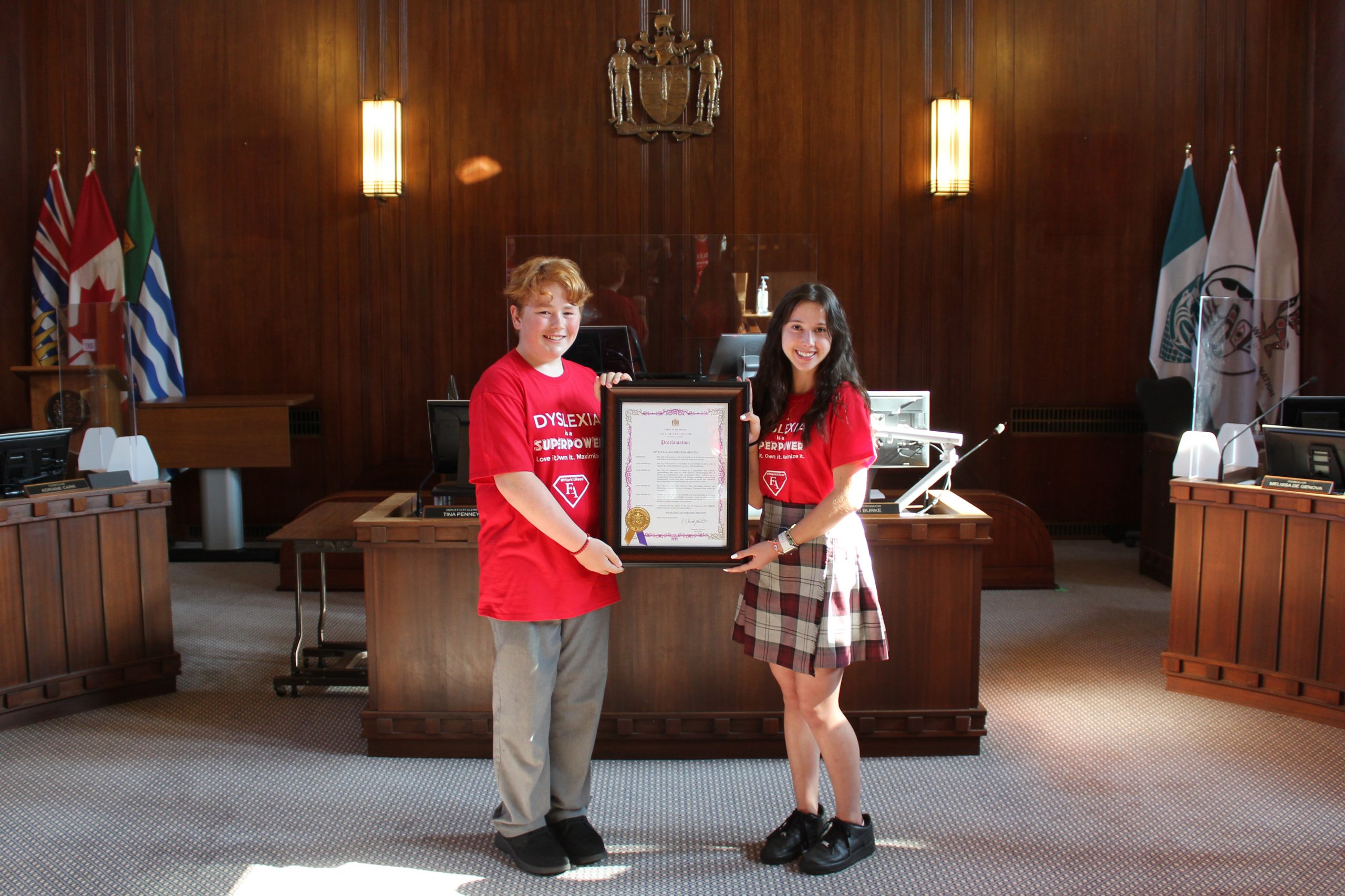 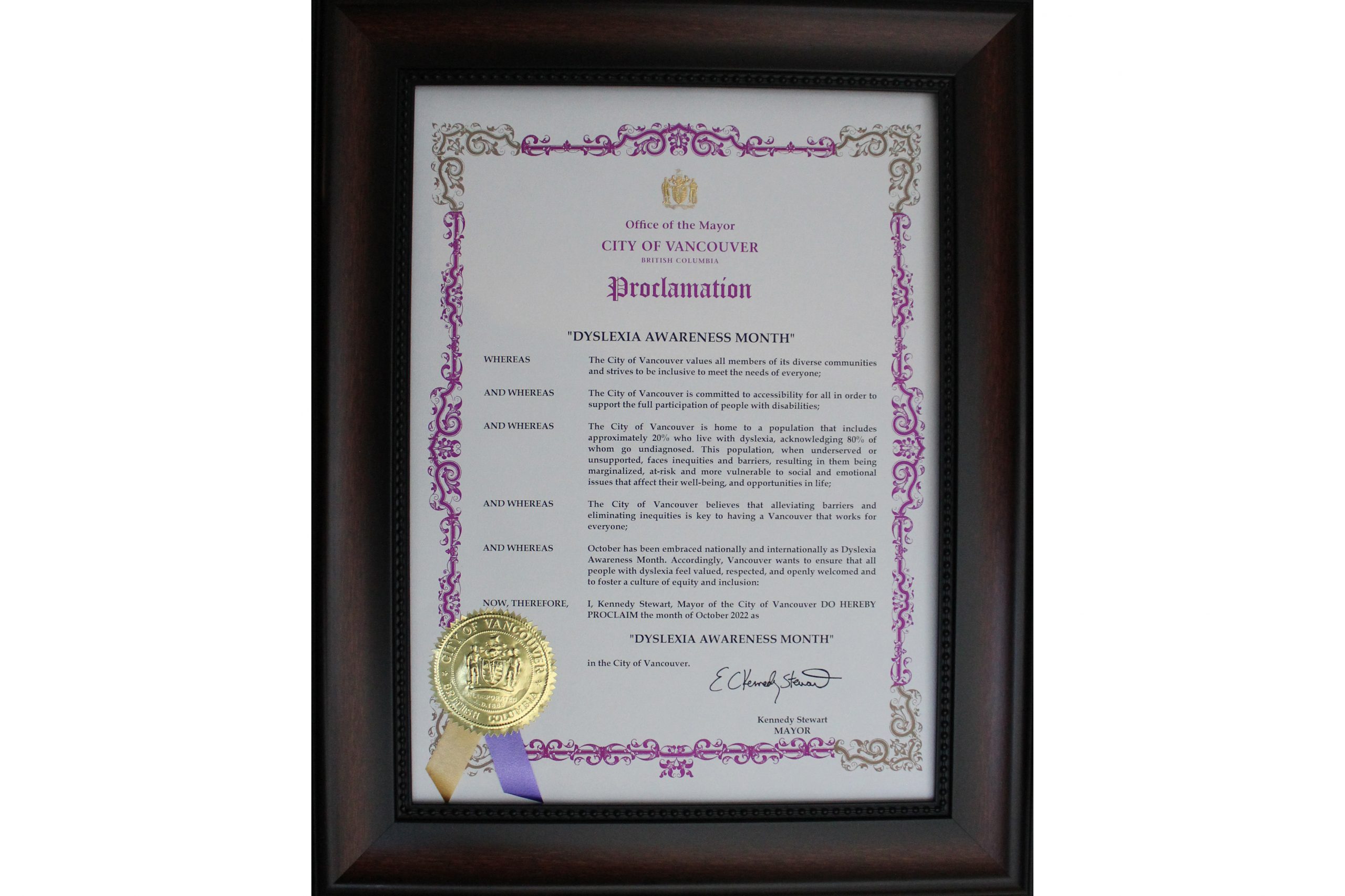 Office of the Mayor, City of Vancouver, British Columbia

WHEREAS The City of Vancouver values all members of its diverse communities and strives to be inclusive to meet the needs of everyone;

AND WHEREAS The City of Vancouver is committed to accessibility for all in order to support the full participation of people with disabilities;

AND WHEREAS The City of Vancouver is home to a population that includes approximately 20% who live with dyslexia, acknowledging 80% of whom go undiagnosed. This population, when underserved or unsupported, faces inequities and barriers, resulting in them being marginalized, at-risk and more vulnerable to social and emotional issues that affect their well-being, and opportunities in life;

AND WHEREAS The City of Vancouver believes that alleviating barriers and eliminating inequities is key to having a Vancouver that works for everyone;

AND WHEREAS October has been embraced nationally and internationally as Dyslexia Awareness Month. Accordingly, Vancouver wants to ensure that all people with dyslexia feel valued, respected, and openly welcomed and to foster a culture of equity and inclusion.; 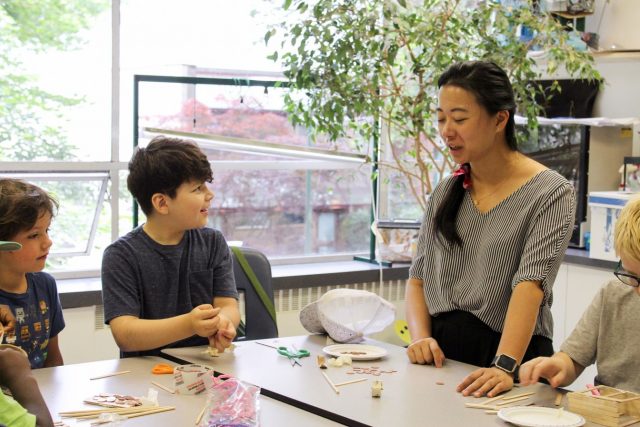 Registration is now open for our Spring Break Camps, March 20-24, 2023, at Fraser Academy! 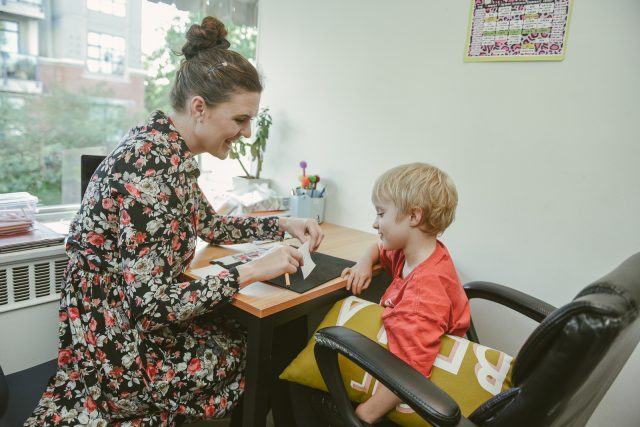 We are proud to be launching an Early Literacy Screening pilot program (for children 4-7 years old), starting in January 2023. 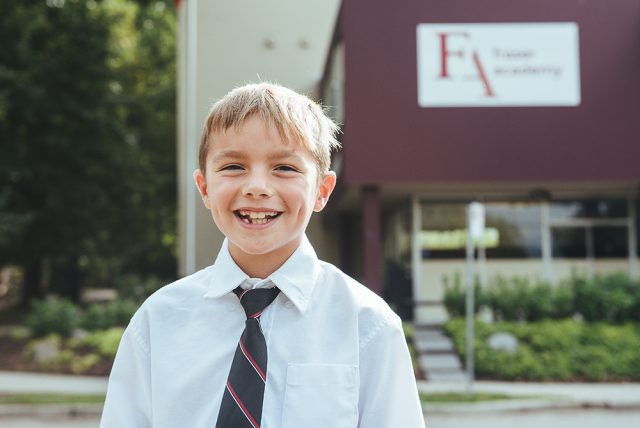 You’re Invited to our Open House

We’re leaders in education that empowers students with diagnosed language-based learning differences. Over 95% of our graduates are accepted to college and university.