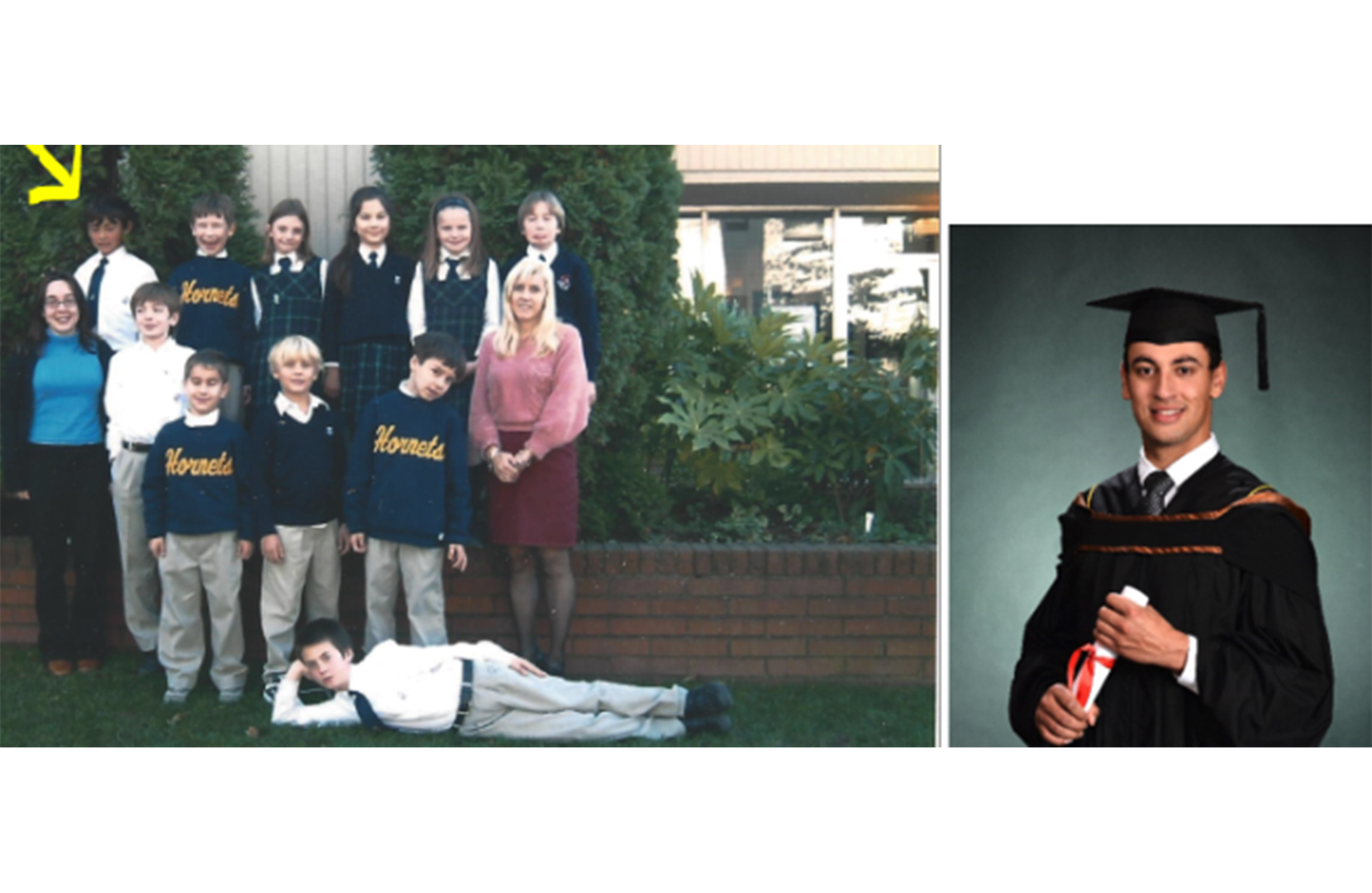 A Heartfelt Thank You

It is always great to hear where Fraser Academy Alumni are now!

Recently, we received a thank you message from Fraser Academy Alumni parent, Alison S., sharing an update on her son’s success and the role Fraser Academy played in his journey. Of course, Mrs. Steltman and other faculty members remember Nigel, and it was a pleasure to receive the letter:

It is unlikely that you remember my son but as he is a past student I wanted to share with you where he is now and the role Fraser Academy played in his journey.

His name is Nigel M. and he started at Fraser Academy in 2003 in Grade 3. We came to Fraser Academy through a convoluted and emotional journey which is likely the same as so many of your students. His first 3 years in the public school system were fraught with frustration and heartbreak and it wasn’t until a wonderful private tutor we had told us that we really needed to send him to Fraser Academy that things began to turn around. The tuition at Fraser was beyond our means but we knew that Nigel’s future depended on it so we threw caution and financial responsibility to the wind and enrolled him. It was truly the best decision that we ever made.

I remember distinctly a talk at Fraser Academy that I attended where the speaker spoke of past students and where they were now, and I was so taken by the fact that some had gone on to University. At the time this seemed like a very unlikely scenario for my son.

I am pleased to tell you that Nigel has now graduated from UBC with a BSc (Natural Resources Conservation) and he has been accepted into a Master’s program (Conservation Science) at the University of Queensland. This is the boy whose dyslexia placed him in the bottom 5% of the population for reading skills for his age (at the beginning of grade 3).

When my son first started at Fraser academy the outlook was bleak. He was disenfranchised from his peers in public school and he was stressed, unhappy and had difficulty with all aspects of academics. Fast forward 4 years of being at Fraser Academy and he was reading at a grade appropriate level and he had a solid peer group and confidence in his abilities. He was no longer stressed or sad. He was confident and outgoing and willing to take on new challenges.

In Grade 7 he went back to public school as we could no longer afford the tuition and we felt he had the foundation to be successful in the public school system – which proved to be the case. He graduated from Kitsilano Secondary and from there went on to University.

When I look back over the years I remember the absolute hopelessness I felt when my son was struggling in public school and I seriously worried that he would never graduate from high school. I feared for his future, and in fact for his very life, as I knew that self-medicating with drugs and alcohol is not unusual for kids who have learning disabilities. I know, to this day, that it could have gone either way.

So this is a thank you. To you and to all the teachers and staff who make a real difference everyday.

Art is a universal language to express a connection with the environment, community, and human emotions.

This collection of artworks showcases our students’ ability to translate their lived experience into unique, visual expressions. 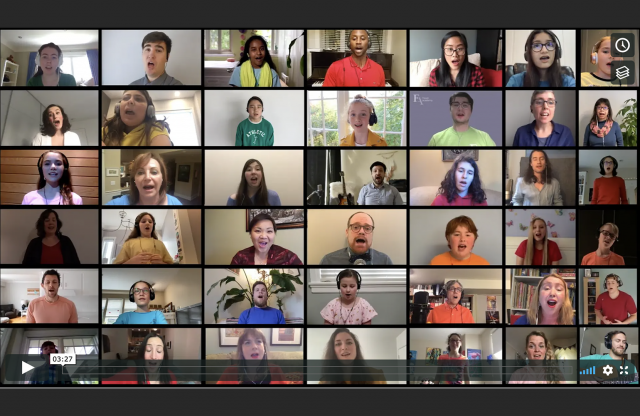 FA students, alumni and faculty come together, though physically apart, to spark joy and unite us as a community through the power of their voices. 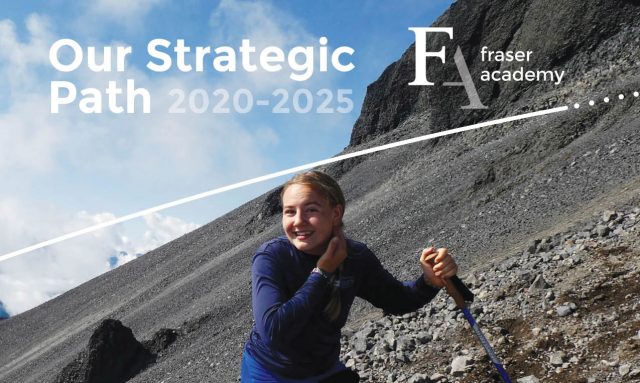