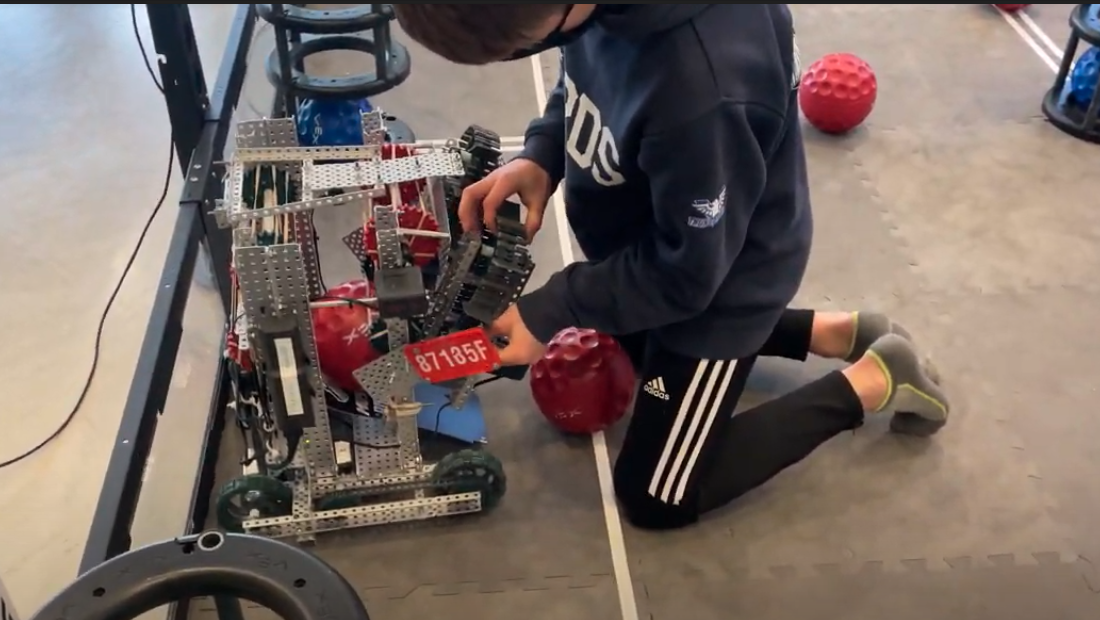 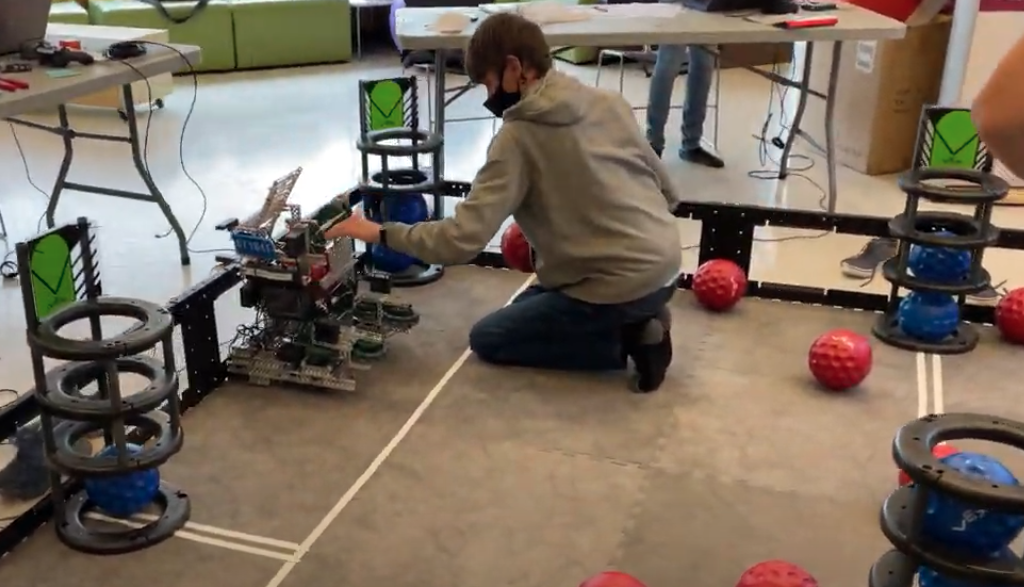 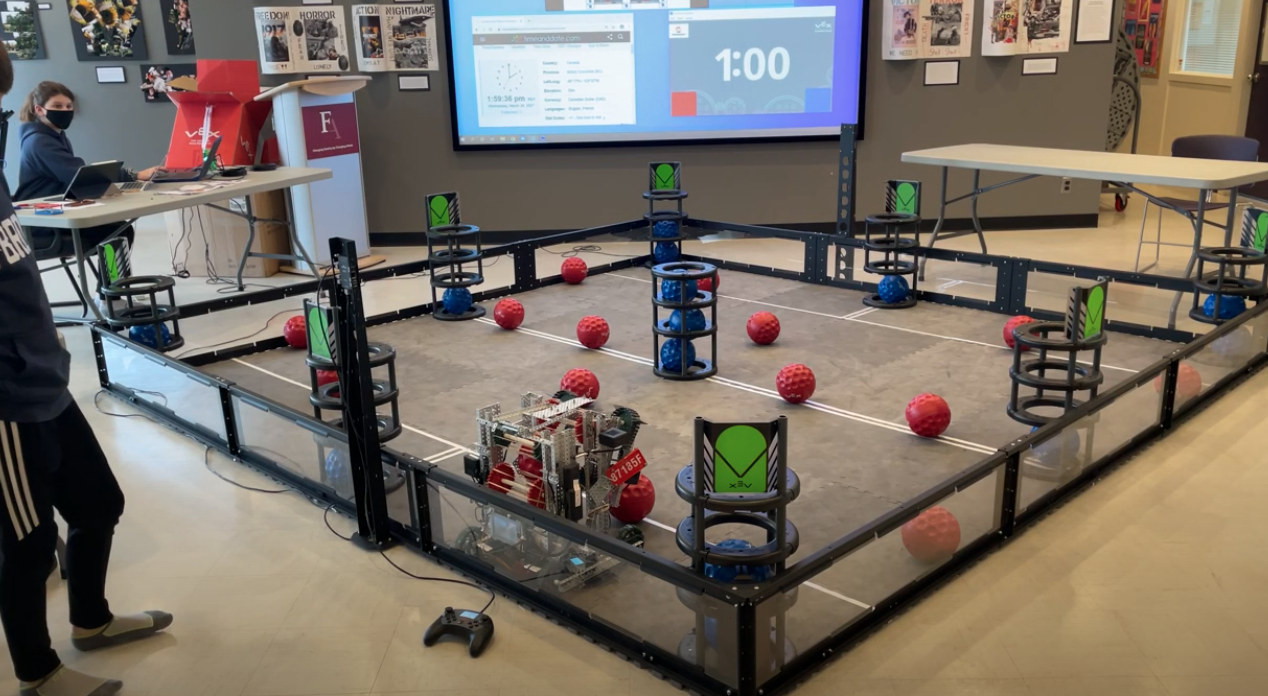 Last month, both our Middle and Senior Robotics teams competed in a virtual tournament hosted by a school in Saskatchewan. The tournament format included recording 3 autonomous trials and 3 driver trials. Interestingly, the stress level to perform these trials provided an authentic experience to what students can expect in post-Covid times.

Under normal circumstances, our team would have been paired up with several other teams to form alliances (2 robots v 2 opposing robots) throughout the Lower Mainland. These alliances change each match and students find themselves paired with robots of all skills levels. Tournaments normally include an emphasis on driver control (1 minute 45 seconds) and a brief stint of autonomous (15 seconds). In this style of play, there is less of a requirement to have a field, and teams who design robots that can complete the tasks make significant contributions to the match.

However, with a more significant focus on autonomous, the competition field became increasingly important this year. Programming a robot to drive a routine without being on the field is extremely tough, and that’s what our teams attempted to do in the absence of having a field that is permanently built. Kudos to the senior team who came up with the idea of purchasing a field, pitched it to Mrs. Steltman, and were able to secure one for the future!

In spite of the challenges, the teams worked very hard all year. This past month was the culmination of 7 months of hard work. The teams built quality robots and demonstrated both perseverance and resilience. While they did not achieve a score that would qualify them for Worlds, in a normal tournament both of these robots would have been very successful on the field!

As this year winds down, we say goodbye to the three Grade 12 students; Brandon T, Charlie B, Charlie-Ben G, all of whom pioneered the Robotics Team for the school and helped pave the way for future students to challenge themselves in the arena of engineering. We thank them for their commitment, and we hope that we will see them popping by at future tournaments to watch their legacy continue on! 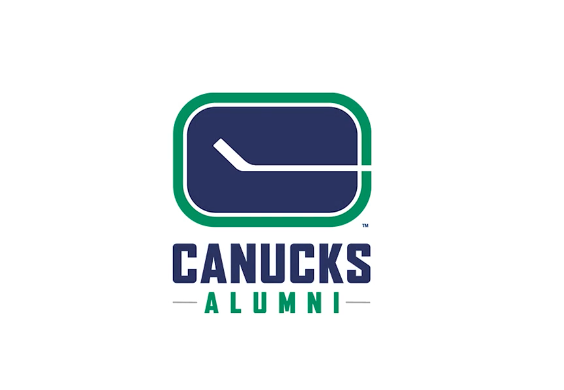 Vancouver Canucks Alumni and the Pooni Group partner with Fraser Academy, for the introduction of a new award at this year’s Senior Recognition Ceremonies. 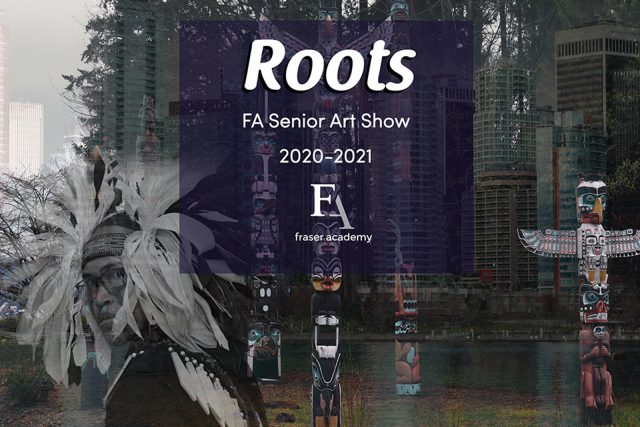 This year’s art show theme, Roots, provided our students with the opportunity to engage with art-making as a form of introspection. 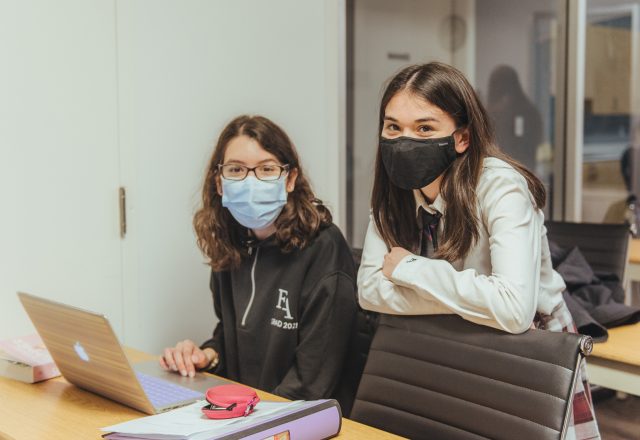 This year’s 29 members of the graduating class have already amassed a total of 85 post-secondary acceptances and $134,000 in scholarship offers, with more news coming each day. Congratulations to our Grad Class of 2021!